What Can Business Owners Learn from Game of Thrones?

What can business owners learn from Game of Thrones?

The greatly anticipated eighth and final season of Game of Thrones is finally upon us and for the last two years everyone has been left hoping their favourite characters live to see winter finally arriving.

Well the wait is over, because winter is here.

The battle for the Iron Throne is on, with many fans trying to predict who will finally become ruler of the seven kingdoms. 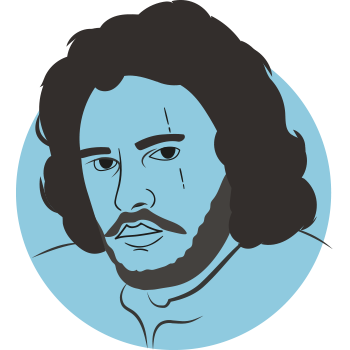 A quick recap; season seven saw the Stark family being reunited, Arya getting revenge for the murder of her brother and mother and Daenerys finally making her way across the sea with the infamous Dothraki army and Jon Snow by her side. Is everything about to unravel now that Bran Stark and Samwell have discovered Jon Snow's heritage and true relationship to Daenerys in the last episode of season seven? Cersei Lannister wiped out House Tyrell as well as House Martell of Sunspear from Dorn, and it was also revealed Lady Olenna was behind the underhand death of King Joffrey. The biggest shock of all was the Night King’s army breaching the wall after killing and then turning one of Daenerys’ dragons into a white walker.

With all remaining Houses gearing up for battle, three dragons (one ice) and an army of white walkers marching south, we are sure season eight is going to shape up to be one of the best yet.

Whilst all leaders draw blood for power and the battle for the Iron Throne continues, there are lessons to be learnt from the leading characters in Game of Thrones, which can apply to business.

Become a Lannister when it comes to paying debts

How many times throughout the complete series have we heard ‘A Lannister always pays their debts?’ Cersei said it to the Iron Bank of Braavos in season seven when she needed more resources, buying herself more time to pay them back their gold and win their continued support when she does repay them. Businesses should do the same, by paying your invoices on time, you are not only building a good credit score for your business, you are also gaining a reputation for being reliable and stable among suppliers.

If there is one thing to take from the Lannister family, it is that always paying your debts on time could help you if things take a turn for the worst. 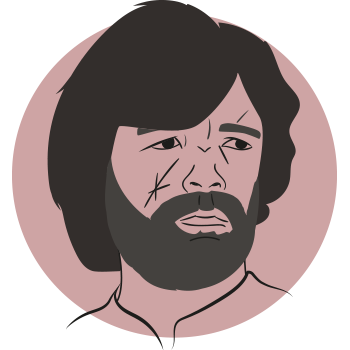 Be as fierce as Daenerys 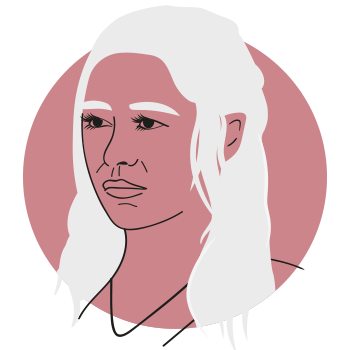 Daenerys has proved her bravery time and time again when coming up against various problems, both physically and emotionally. She (finally) unleashed her dragons on the Lannister army in season seven as a retaliation move from their attacks on her allies and we were given a glimpse of what she is really made of, with plenty more to come in the final season. By having the courage of Daenerys when it comes to chasing late payments, you could reduce the amount of bad debt you write off. Now we are not saying to attack your late payers with fire breathing dragons (if you had any). Instead use the tools such as debt chasing letters and debt recovery to collect late payments.

‘They’re all just spokes on a wheel… I’m not going to stop the wheel; I’m going to break the wheel’ - Daenerys

If all businesses worked together in tackling the growing problem of late payments, we can break the spinning wheel for good!

Be as knowledgeable as Bran Stark

Although he no longer recognises as ‘Bran Stark’ but now the three-eyed raven, Bran (literally) has eyes everywhere. He can see things no human could possibly see. This is also a lesson you can carry through to business. Whilst we cannot offer you a three-eyed raven as a pet, we can offer a monitoring solution to keep an eye on financial changes about your prospects and customers.

Wouldn’t it be beneficial to see how a prospective customer pays before doing business with them?

Our tools allow you to monitor this on a daily basis. You will be alerted to changes to customers’ company credit reports via email.

Be as savvy as Arya 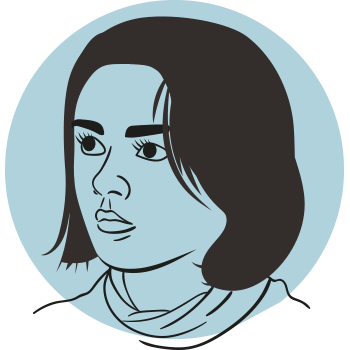 We have seen her develop from a rebellious, mischievous child to a wise, young woman who can handle herself throughout the seven seasons. Arya has survived on her own for  years and  has made friends but mostly enemies. One of the most wanted young girls in Westeros; she has a ‘list’ of people who have wronged her.

Creditsafe’s 3D Ledger allows you to see lists of companies that are on track to pay you later than agreed terms, allowing you to prioritise your cash collection process. You can also amalgamate your customer ledger with financial and credit information on over 320 million companies worldwide.