Creditsafe in the News

With the Inclusion of African countries, Creditsafe leads by offering Instant Reports in 160 countries 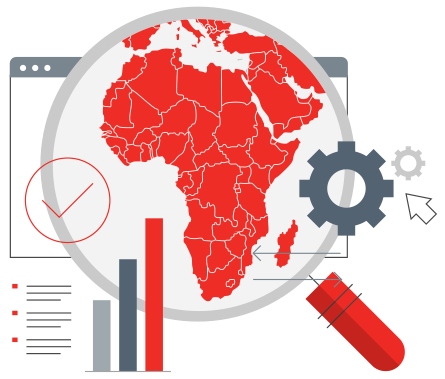 “For some time we have been aware of the challenge companies face sourcing data in this territory. Today, I’m proud to announce we’ve filled in that gap by providing access to all the countries on the continent of Africa.”

Real-time access to business intelligence within Africa comes at a pivotal time. Not only are four of the world’s fastest growing economies located in Africa, but companies reliant on quality business data are optimistic about the role Africa will play in the future of the US economy. On a recent trip, Co-Founder and CEO of Twitter and Square, Jack Dorsey said “Africa will define the future.”

“Once again we have listened to what our customers are asking” said Debbage. “Just as they do in other parts of the world, our customers will now be leveraging the highest quality business data to increase confidence in their decisions when trading internationally.”

Here is the list of countries in Africa where we're announcing that we now offer instant reports:

Creditsafe's global coverage with the addition of these African countries. 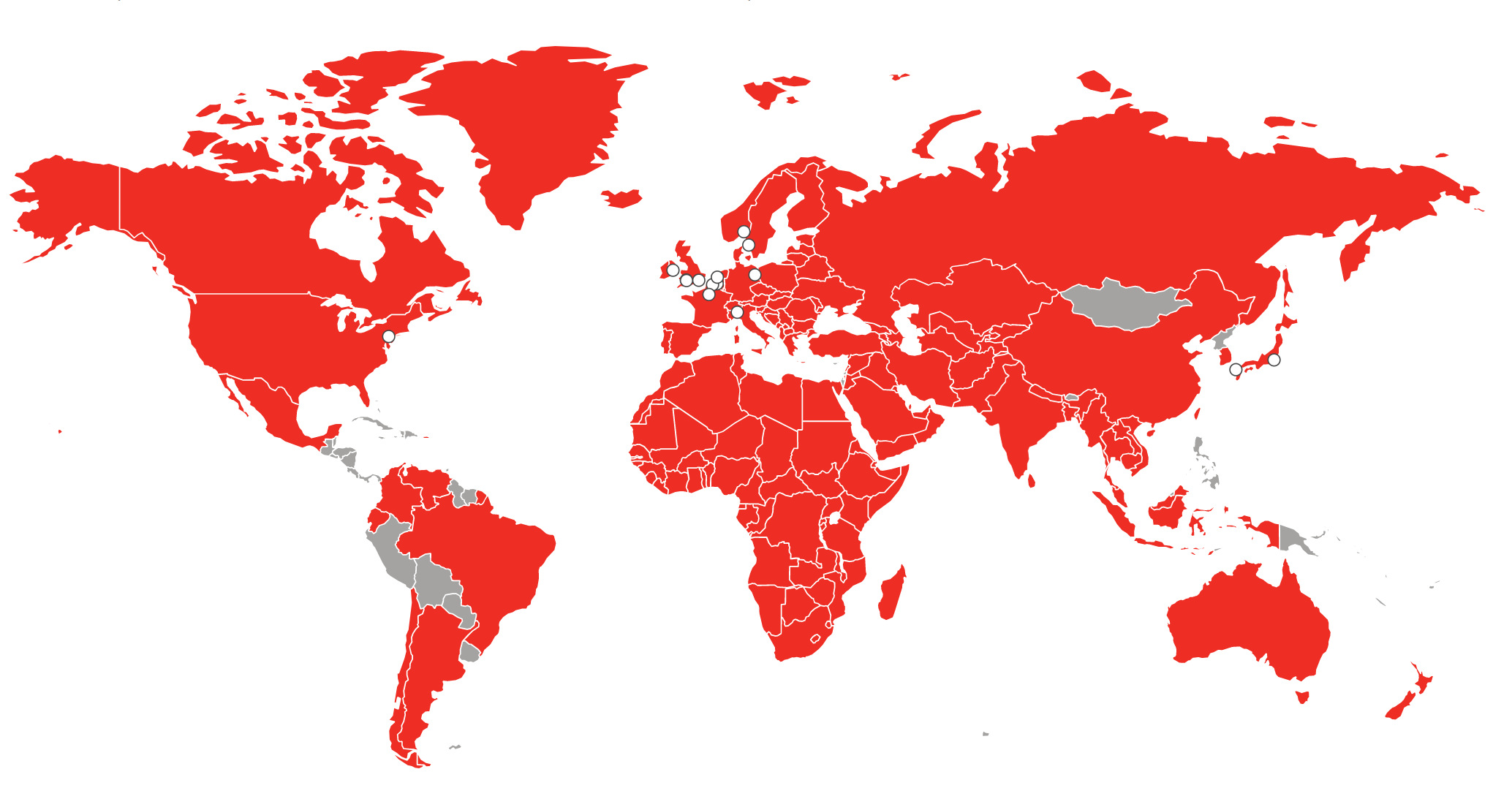 Creditsafe is the world's most used supplier of company credit reports. Privately owned and independently minded, Creditsafe is looking to change the way business information is used by providing high-quality data in an easy to use format that everyone in an organization can benefit from.

Founded in Norway in 1997, Creditsafe has offices in countries all over the world including the UK, Germany, France, Sweden, Ireland, Italy, Belgium, the Netherlands, Japan and the United States. Globally, The Creditsafe Group employs approximately 1,300 people and has more than 100,000 subscription customers. In 2013, The Creditsafe Group opened offices in the US under the name Creditsafe USA, Inc.  Its U.S. operations are headquartered in Allentown, PA with nearly 10,000 companies in the U.S. subscribing to its services, ranging from small businesses to large, global companies like Staples, Ryder, and Nestle.

Creditsafe's global database is one of the most rapidly expanding in the industry and also one of the most comprehensive. Each day over 500,000 users around the world leverage the company's database to gather strategic, insightful business information. Creditsafe's database is updated over a million times a day with information gathered from thousands of sources. In 99.9% of the cases, reports requested by customers are delivered instantly. Over forty percent of Creditsafe's customers leverage the company's internationally reporting capabilities.