How to Mitigate Risk When Expanding Into World Markets

How to Mitigate Risk When Expanding Into World Markets

With big opportunities, there’s always heightened risk. Nowhere is this more obvious than with companies that are looking to expand internationally. Being aware of local marketing conditions can be the difference between successful growth and painful failure. 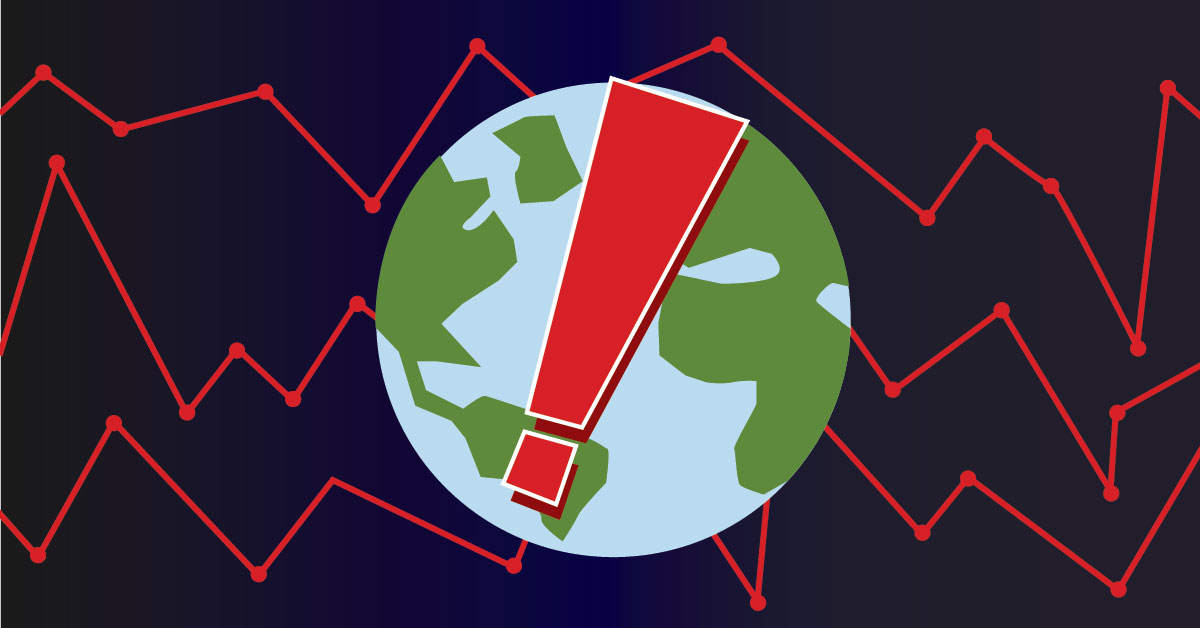 For example, Germany is currently ranked as the best country in Europe for startup expansions, but that doesn’t mean taking your business there is friction-free by any means. German laws on bank account creation and Know Your Customer guidelines require companies to do serious due diligence in their financial organization, business registration, and tax documentation processes. They must also provide written documents detailing their legal structures, business plans, profit forecasts, and other key pieces of information.

Once established, obtaining credit is relatively straightforward for foreign companies, but there are a number of obstacles to face before getting started. Hurdles exist in every market, but opportunities exist in abundance as well. With careful strategic analysis, the benefits to be gained from taking part in international commerce can far outweigh the administrative effort.

Naturally, there are a number of risks associated with foreign expansion. For starters, companies have to be careful when considering moving into volatile or emerging markets. Take Venezuela, where the opposition leader Juan Guaidó wants to entice foreign investors to the country’s oil market. Historically, though, foreign companies in this market saw their assets seized under late president Hugo Chávez. While the answer is not to avoid unstable markets entirely, companies have to evaluate the risks they might pose to business. Every market carries risks to one degree or another, but it pays to be aware of how those risks might matter to your specific company.

You’ll also want to consider that your company must be paid on time. More than that, make sure your company will get paid at all. It’s critical to understand payment culture in different places, as it’s incredibly nuanced.

Data can help you understand the average time it takes to be paid in each country and differences based on location. Another way to assess this risk of non-payment is by looking at the rate of bankruptcies in a given market compared to the number of businesses there. Take what you find into consideration, especially before you begin extending credit to overseas customers. Gain a view of the economy as a whole to gauge your odds of success.

The political environment in certain markets might affect your compliance obligations, too. Regulations have tightened since 9/11, so it’s critical that you know who you’re extending credit to and who you’re working with. Cross-reference potential clients with sanctioned lists to ensure your company won’t be involved with politically volatile or criminal groups.

It’s also prudent to consider the relationship each country has with the U.S. Because some can be considered red flags, they might require added scrutiny, especially when it comes to businesses based in places like Russia and Iran. Any companies that deal with sanctioned countries, for example, face massive fines. For example, Iran’s soccer team accused Nike of not delivering on a promise to supply it with cleats. In reality, though, Nike was complying with legal requirements that limited its ability to do so because of sanctions against the country. It’s key to be aware of these restrictions, or your company might face trouble it didn’t see coming.

Every market carries risks to one degree or another, but it pays to be aware of how those risks might matter to your specific company.

Now that you know some risks, follow these steps before committing to a foreign expansion.

Review available business information, such as credit reports, for your prospective competitors, suppliers, and clients to give you a sense of how big the market is and how similar companies have performed in it. You can conduct this analysis in-house or hire an external firm to do a deep dive on your behalf. Whichever route you choose, it’s important to identify the market size, whether or not your company would have a viable customer base in it, and your projected timeline to reach profitability.

2. Gauge whether your product or service fills a need

Once you’ve determined the market size, gather intel on the products your competitors are selling. Then, determine whether your offering is unique enough in terms of actual product or pricing structure. Ideally, you’ll follow up on this by speaking directly with your competitors’ current clients to learn whether they’re open to exploring alternatives. Coming into an established market can be difficult if domestic brands have strong customer loyalty, so be sure to tailor your pitch to that country’s standards and see what you find.

You can gain a sense of how welcoming the government is to foreign business by looking at policies toward companies that want to expand. Does the government offer grants or assistance to companies looking to set up in that market? How easy is it to move money out of the country? What taxes would you have to pay once you’re established?

Further, consider the financial stability of the nation itself to predict whether companies there will be able to make good on any credit you extend to them. This goes back to comparing bankruptcies and default rates to gain a comprehensive analysis before making any moves of your own.

4. Determine whether there’s a cultural fit

An expansion should make sense not only from a financial perspective, but also from a brand perspective. Just because a market is hot doesn’t necessarily mean you should rush there. There should be a synergy between your current location and the one you are considering moving into.

For instance, a U.K. company expanding into Ireland makes sense because it’s a natural next move geographically, demographically, and culturally. The shared language and similar cost structures make for low barriers to entry, increasing the likelihood of a successful expansion. Every international growth strategy should take factors like these into account.

If you choose to expand into a market where the language and culture are substantially different, though, be serious and intentional about it. Invest in translators, bilingual staff, and consultants who can bridge the possible gaps between you and your clients. By doing everything in your power to be thoughtful regarding different cultures and ideas, you’ll set yourself up for stronger entry into your new market.

Success in world markets largely comes down to preparation. Understanding the place into which you want to expand is vital for making educated decisions about where and when to commit your resources. Do this, and you’ll start out on the right foot when boldly taking your business to new locations.

Business information providers can supply data that helps you target customers who fit your company’s needs. While the profile will differ depending on the company, you can look at certain attributes to tailor your expansion to fit the needs of this group of customers. Consider, for example, the region they’re in to move forward with context and understanding. You’ll also want to know whether your potential customer can — and will — pay you. By analyzing the credit report of your target, you can determine this and much more.

Knowledge is power and can mitigate risk. If your company is considering foreign expansion, keep these things in mind so you can do so as smoothly and successfully as possible.

Matthew Debbage is the COO of Creditsafe Group and the CEO of Creditsafe USA. He has been responsible for Creditsafe’s international expansion across Europe, Asia, and the U.S.

Matthew has been building a career in business intelligence and business credit management solutions for more than a decade and has developed global expertise along the way.