Our Story: The Creditsafe Story

Creditsafe delivers the most accurate and up-to-date information in an easy to use format on over 365 million businesses worldwide. Our ratings & limits are endorsed by all of the major credit insurers. This makes our ratings & limits among the most trusted in the industry and can predict nearly 70% of insolvencies up to 12 months in advance. By creating the world’s most predictive scorecard, our clients are able to make more informed decisions to protect themselves and their businesses of potential risks in advance. 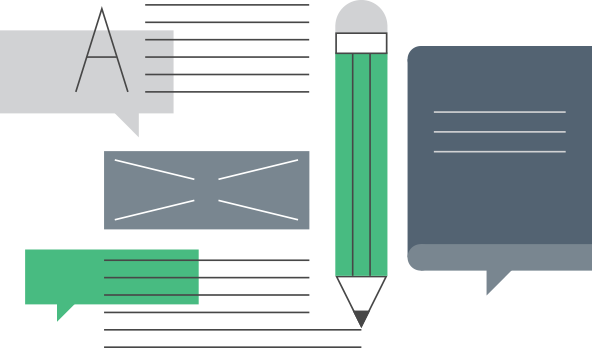 It is hard to find a company that provides as much information as Creditsafe USA does for the low cost. We had tried to use other companies to check our customers credit worthiness and either they were too expensive or could not provide the information that Creditsafe does. Unlike other companies, that want to charge extra if you need assistance, Creditsafe and it's account managers have always been most helpful if we needed it. 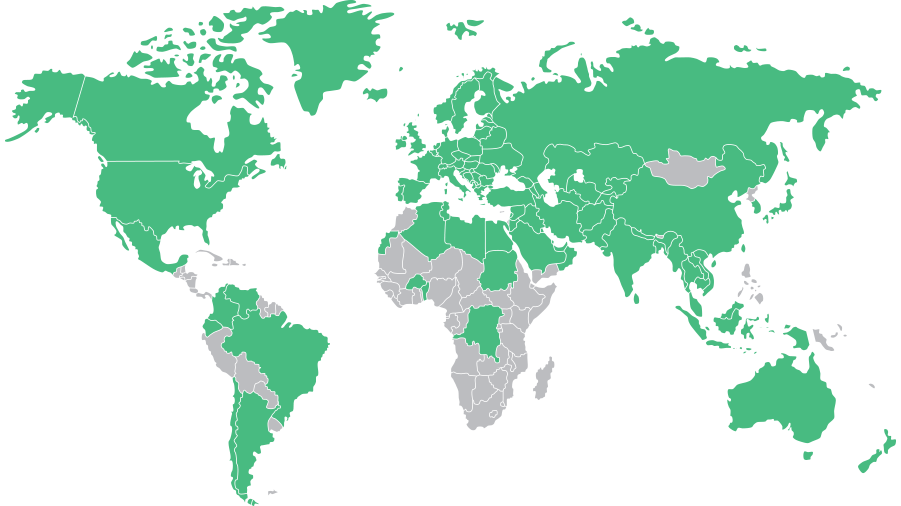 Become part of the Creditsafe family across the globe and join over 200,000 subscription customers who are already benefiting from the Creditsafe system.

Following the Norwegian launch, Creditsafe established an office in Gothenburg Sweden in 1998 before moving to the UK in 2000. Creditsafe relocated the UK sales operation to Caerphilly, Wales in 2002 and quickly grew to become the UK's most-used supplier of business credit reports. In 2006, Creditsafe France was launched in Roubaix near Lille, heralding a period of swift and continuing growth around Europe. Additional entities were later launched in Ireland in 2007, the Netherlands in 2008, Germany in 2010, and Italy in 2013. Creditsafe moved outside Europe in 2012 with the founding of Creditsafe USA in Allentown Pennsylvania. In 2016 we entered Asia by opening Creditsafe Japan.

Over 1000 staff now work for Creditsafe across the globe

We have 16 offices across 14 countries in 3 continents

We believe everyone has a fair chance to voice their opinion- every voice matters. We believe in treating our customers fairly and strive for customer service excellence as well as a fair pricing model.